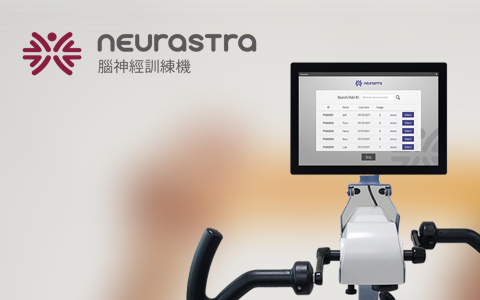 The physical disability caused by a stroke was not due to the body itself losing its functions, but rather because the brain couldn’t transfer the corrected commands to the rest of the body. Traditional physical therapy focus around rehabilitating the movement of the body parts, mainly to repair the functions of the body and prevent muscular atrophy, but the stimulation to the brain is often ignored. To address this, we set out to work with clinical units using neurophysiology’s “EEG feedback neurological rehabilitation technology” theory to create a neural rehabilitation prototype. The device, though advanced brain-wave machines detecting the brain waves of stroke patients, would allow the brain and its neural pathways to participate in the entire rehabilitation process, thereby achieving the goal of rehabilitation through neural stimulation. Currently, 20 clinical trials have already been completed in a central Taiwan hospital. According to the evaluation, in comparison to rehabilitation training not using the brain-wave machines, rehabilitation using brain-wave machines have on average a higher rate of recovery, and according to neural images, we noticed the brain’s core functions have been greatly stimulated. 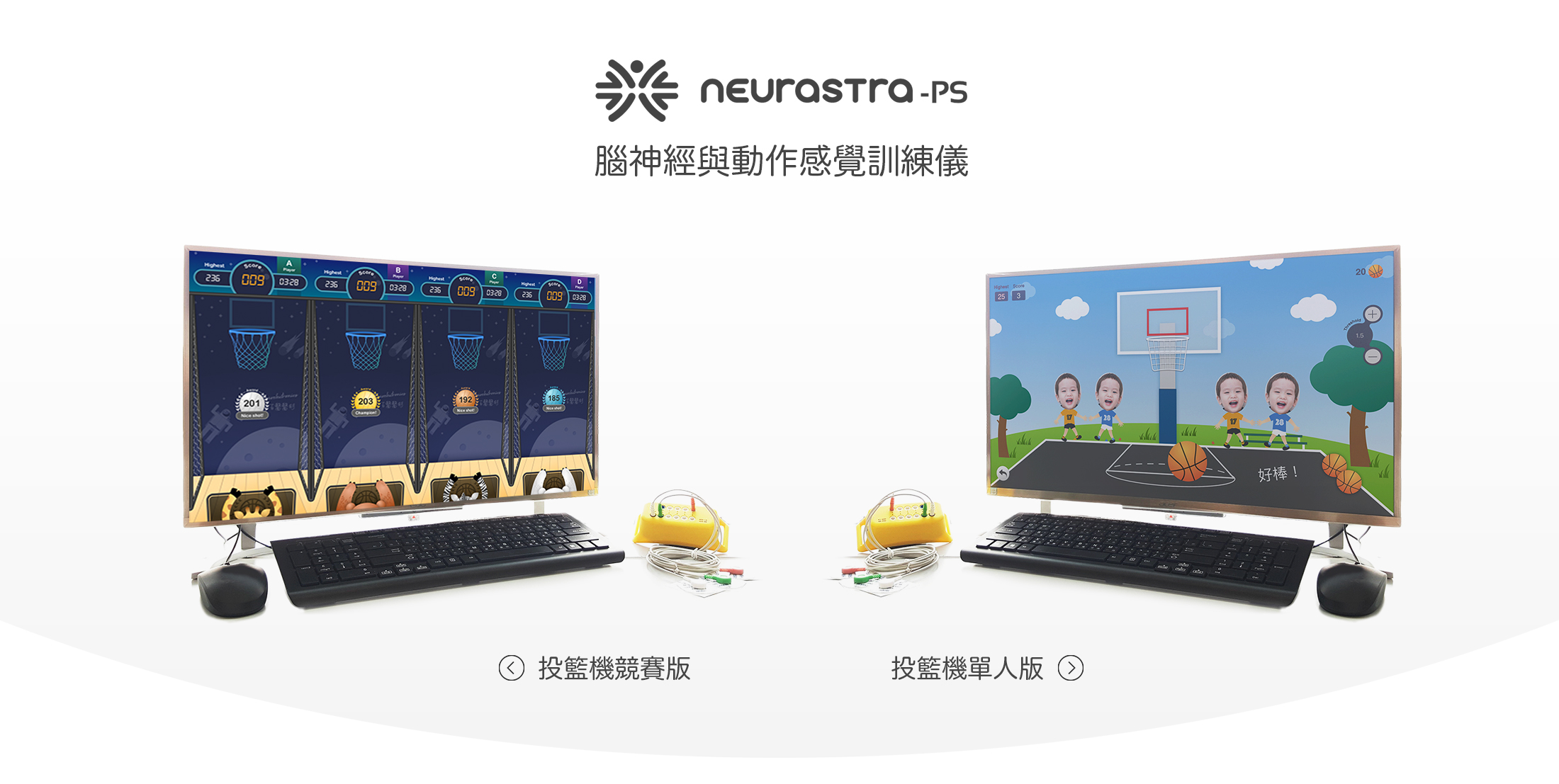 “Neurastra-PS is a “neural and physical sensory linking training device” designed to focus on patients suffering from physical handicaps due to neural damage. Under the guidance of phyical therapists, the patient can connect their mental and physical sensory output through brain wave stimulation, and can strengthen the plasticity of the brain.”

To assist physical therapists with helping their patients through their rehabilitation, this device uses fun and challenging interactive multimedia simulations. Through the visual, auditory, and sensory vibrations, provide the patient with repetitive stimulations, allowing the training to create top-down (brain is actively imagining the movement as the body moves) and a bottom-up (regional stimulations that travel back to the brain) neural simulations that travel for hundreds of cycles, creating an effective high intensity training. Physical therapists can adjust the variables through observation of their patients throughout training to increase efficiency.